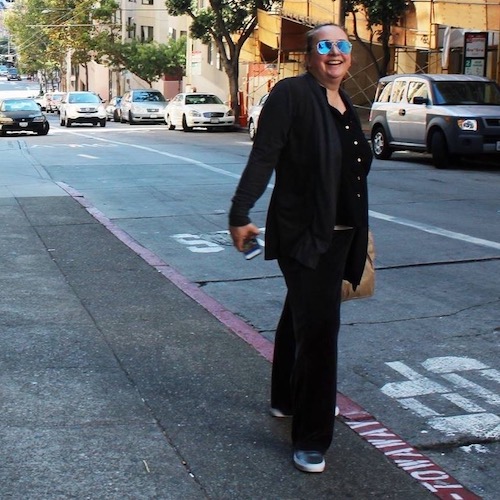 I attended culinary school at the Arts Institute of Atlanta and graduated with a four-year degree in Culinary Arts and Foodservice Management in 2008. I started my career in a place I never could have imagined or had prepared for, a sushi bar. Training with Chef Saito Saito, a Sushi Chef from Japan, I learned the ins and outs of everything related to sushi. I also spent time getting to know other sushi chefs in Atlanta and some even let me work at their sushi bars. A woman behind the sushi bar is not generally accepted so I felt honored that they recognized me as a fellow Chef. Eventually Chef Saito went on to open other sushi restaurants in Atlanta and I remained to run the sushi bar for five years.

As much as I enjoyed sushi, I left to pursue other types of cuisine and took a job with Four Seasons Hotel Atlanta. I worked with them for several years before accepting a job at Miller Union where I trained under Chef Steven Satterfield. Chef Satterfield won the James Beard Award for Best Chef Southeast in 2017 and I was fortunate enough to be a part of the team at Miller Union for four years.