About The Cook's Warehouse 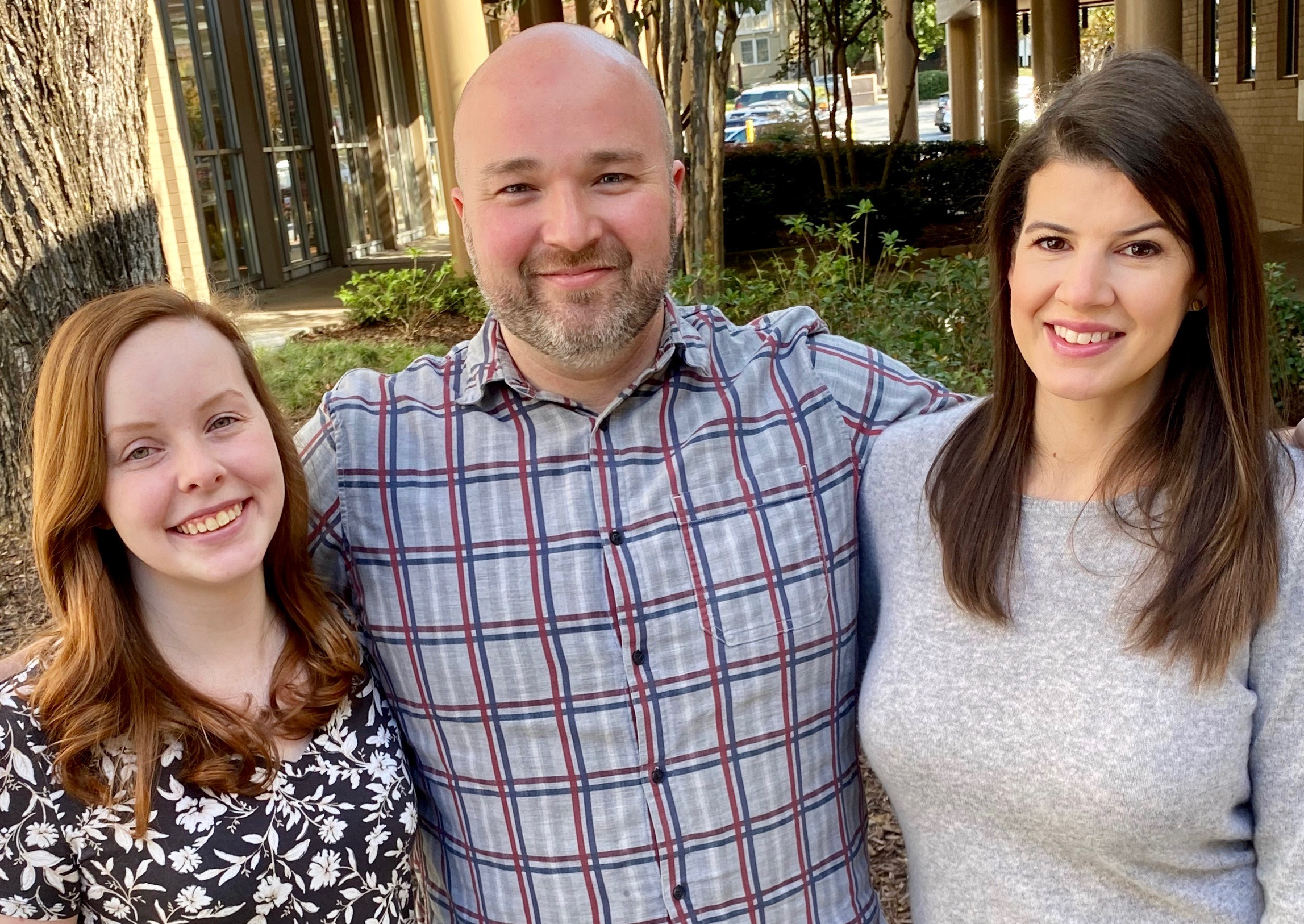 In November 2020, Founder and CEO, Mary S. Moore, announced she would be handing day-to-day management of The Cook's Warehouse over to her Management Team.

Ashley Laurens, with expertise across the company is currently leading the e-commerce business and operations. Ashley rose through the company from part time intern, to private events and Peachtree Station store manager, before landing in this role.

Paul Zang, with extensive retail management experience is overseeing the flagship store in Ansley Mall. Paul started out in a high-end restaurant in Boston under a James Beard award winning chef before transitioning to the housewares industry. Now with more than 12 years of housewares management experience, he also hosts multiple classes in our cooking school on a variety of topics.

Nealey Thompson, our Executive Chef is managing our award winning cooking school located in our Ansley Mall store. She is a culinary school trained chef and for over a decade was a recipe developer and food writer for multiple publications.

Mary S. Moore - Founder and CEO of The Cook's Warehouse 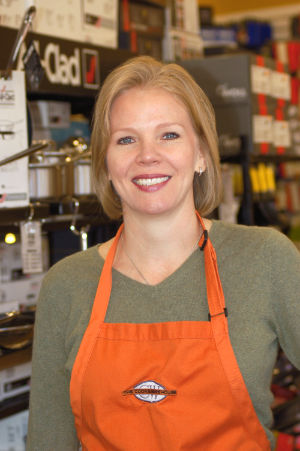 Moore opened the first The Cook’s Warehouse location in Midtown on Amsterdam Avenue in 1995, and under her leadership, the business has expanded to include a cooking school with more than 700 classes taught annually by renowned chefs in three kitchens.

In the spring of 2006, Moore re-launched Cookswarehouse.com to include a full retail section. Web offerings include top brands of cookware, cutlery, kitchen electrics and gadgets as well as new, unique and local products. In 2015 Moore moved the corporate offices and warehouse into a larger facility to house both and streamline operations.

In the fall of 2009, Moore moved her flagship store to Ansley Mall in a space formerly occupied by Piccadilly Cafeteria. This 6,500-square-foot space is 30% larger than her original Amsterdam Avenue location and features a state-of-the-art teaching kitchen and more than 15,000 items for the aspiring cook to professional chef.

In November of 2020, Moore announced she is handing day-to-day management of Atlanta’s premier cookware and cooking school to her management team. Moore was concurrently been named SVP/Omnichannel Buyer Engagement and Digital Operations at the International Market Centers LP (IMC).

Prior to opening The Cook’s Warehouse, Moore managed the kitchens and cooked at the award- winning Atlanta restaurants Partners Morningside Café and Indigo Coastal Grill. She then served as the director of research and development for Harry’s Farmers Market, which at the time was Atlanta’s largest and most prestigious gourmet and fresh food supplier.

Moore frequently shares her culinary experience through the media. She has made television appearances on the Atlanta affiliates for NBC, Fox, Home Shopping Network, FamilyNet, CBS, PBS and Turner South. Moore is a hand model for commercials, was a set stylist for GPTV Julia Child and Burt Wolf production and “Nathalie Dupree Entertains,” a PBS series. She has filmed cooking demonstrations for "Southern Living Presents" and a commercial for Duke’s mayonnaise. Moore has been a radio guest on “Business Radio X”, “Chef and the Fat Man,” and “Behind the Line” on WGSR Atlanta. She has also written for Atlanta's Finest Dining magazine and Atlanta Woman magazine. In addition to leading The Cook’s Warehouse, Moore is a guest teacher of cooking classes. She is also respected nationally as a culinary resource and is frequently asked to speak at industry conferences.

Moore has received numerous awards and has been recognized as a successful businesswoman and leader in the culinary industry. She is an active member of many organizations including the Chair of the Atlanta Community Food Bank Board, Past President of Les Dames d’Escoffier International, a member of the Carter Center Board of Councilors, a member of the Metro Atlanta Chamber Board of Directors, and a member of the Executive Committee of the Woodward Academy Governing Board.