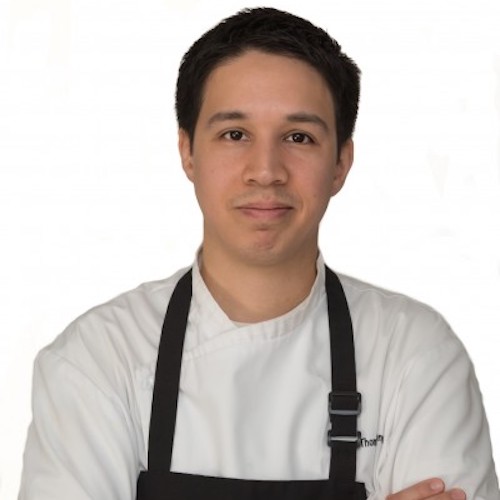 He has been a Chocolatier since 2005 after he trained with Swiss, German, and French Chef's at JWU. He has worked for the Four Seasons Hotels, Foxwoods Casinos, Concentrics Restaurant Group, Circa 1886 at the Wentworth Mansion, the Spiced Pear at the Chanler House, and taught Baking & Pastry at Le Cordon Bleu College of Culinary Arts for 6 years.

Today he has his own business known as Temo Foods which specializes in private dinner parties, weekly meal preps, cooking classes, and chocolate confections.